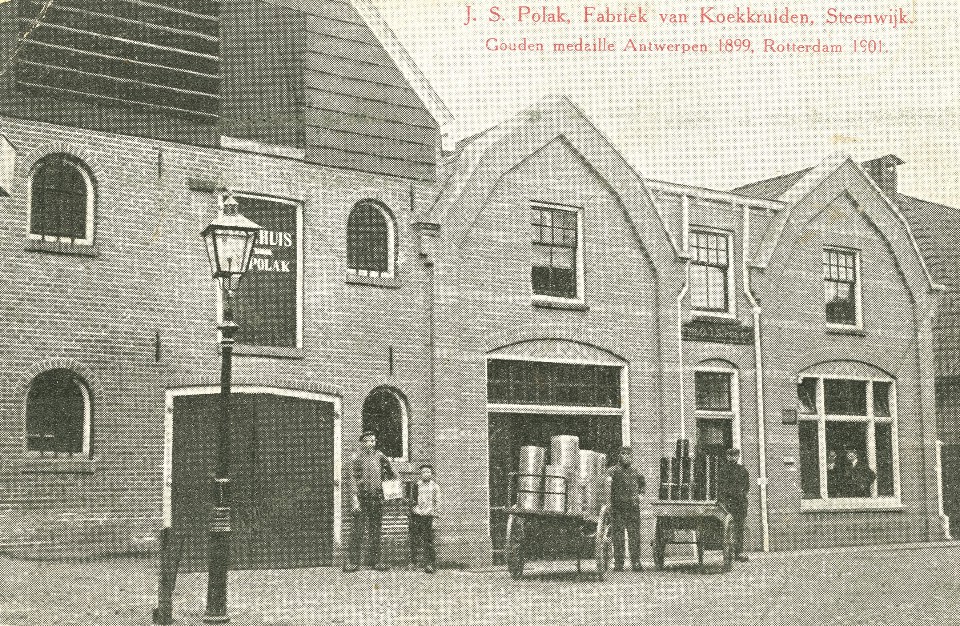 The origins of Royal Polak Spices

Royal Polak Spices was founded as J.S. Polak Specerijenmaalderij b.v. in Steenwijk in 1854 by Dutchman Mr. Izak Salomon Polak. It soon became a household name in the Dutch bakery market. In the ‘60s, the company was handed over to Mr. J.J. Draaisma, who relocated it to Steenwijk’s industrial estate in 1973 and expanded its already strong market position, adding the first exports. In 1993, Draaisma passed the firm on to Jac Sars.

When Jac Sars became the owner of Royal Polak Spices in 1993, the firm – then known as J.S. Polak Koninklijke Specerijenmaalderij b.v. – was already the benchmark brand in cinnamon and cinnamon-based spice blends in the Netherlands and Belgium. Jac and his team opened up new horizons for the firm and its customers, with a strong focus on quality-driven expansion.

Our customer numbers and volumes rocketed in the ‘90s, with food industry players from Germany, Switzerland and Austria coming on board. A new lab and storage facility were created, innovative equipment was introduced, processes were optimized. ‘Our drive to understand customers’ challenges and to integrate those insights in our own vision makes us a market leader buyers are happy to rely on’, says Jac.Food and cinnamon in the 21st century

Food and cinnamon in the 21st century

We see exciting opportunities for food and cinnamon in the 21st century, and our company has entered a new growth curve in existing and new segments across the geographic markets we serve. With further investments in equipment, processes, local and sustainable sourcing, and people, we’re equipped to lead the industry forward in food safety and quality, first, but also in taste innovation, customization, efficiency and sustainability.