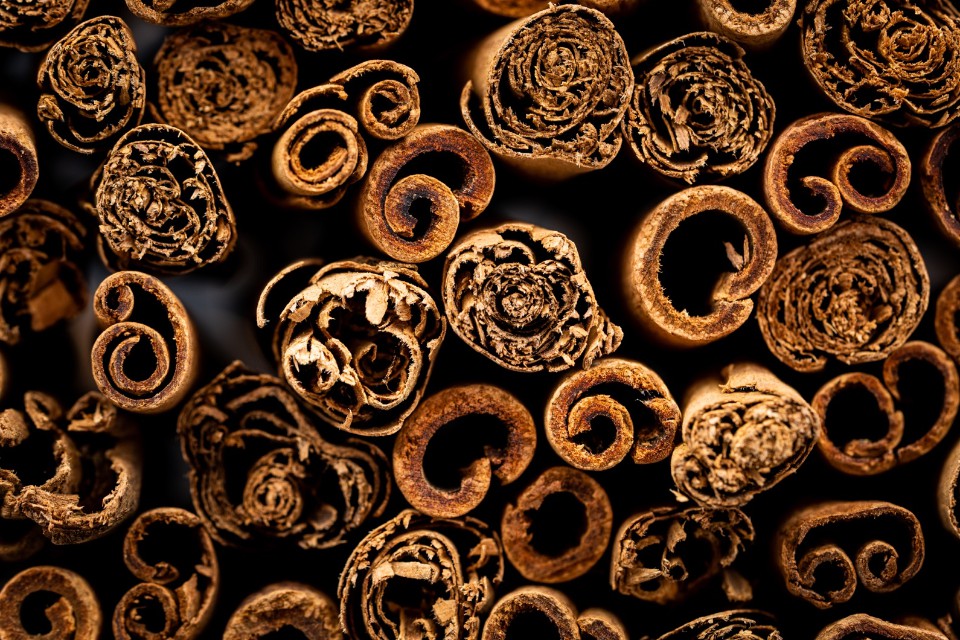 Cinnamon can be defined as the inner bark of a tropical evergreen tree. There are two main varieties: Cinnamomum cassia and Cinnamomum zeylanicum. At Royal Polak Spices, we work with a wide range of different qualities which are all sourced directly in origin in order to ensure the best product for you. We offer countless possibilities based on taste, essential oil, cumarin or grindsize. Additionally, we hold different certifications: 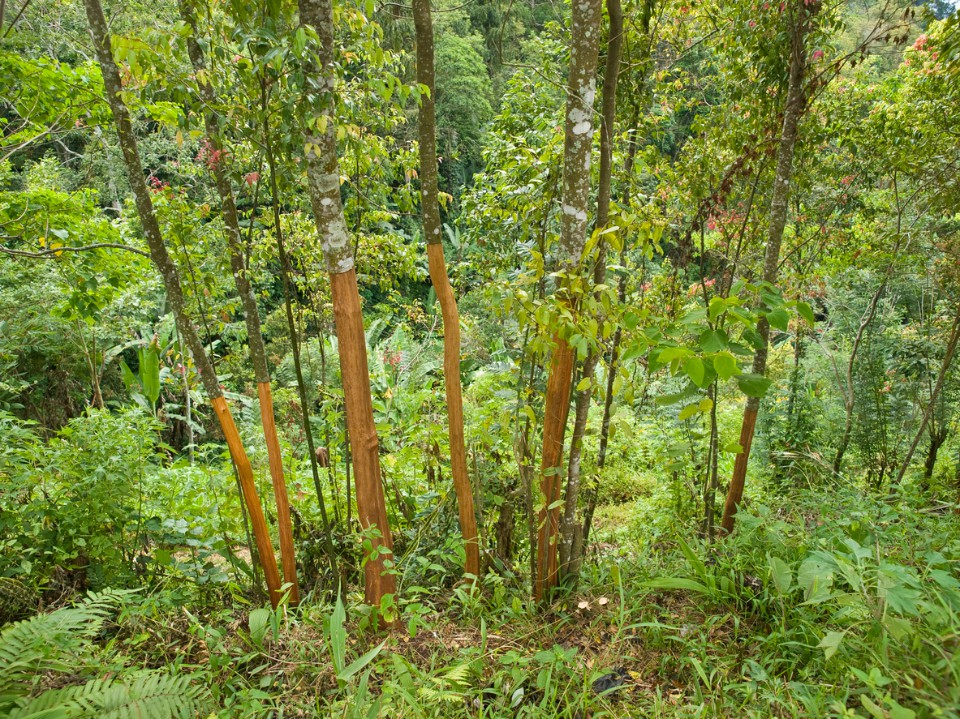 Cassia cinnamon is the most common quality used in the international food industry and is known for its pungeant and sweet flavour. The Cassia cinnamon of Royal Polak Spices is mainly sourced in Indonesia and Vietnam. The aromatic bark is carefully peeled off from the Cassia tree and is often scraped before it is sundried to give the product its distinctive flavour. 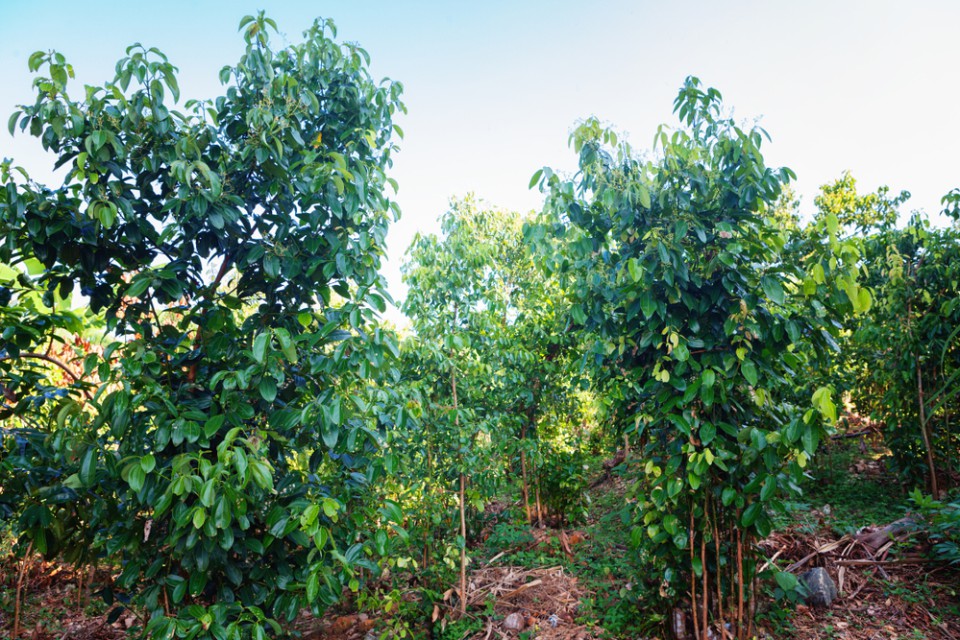 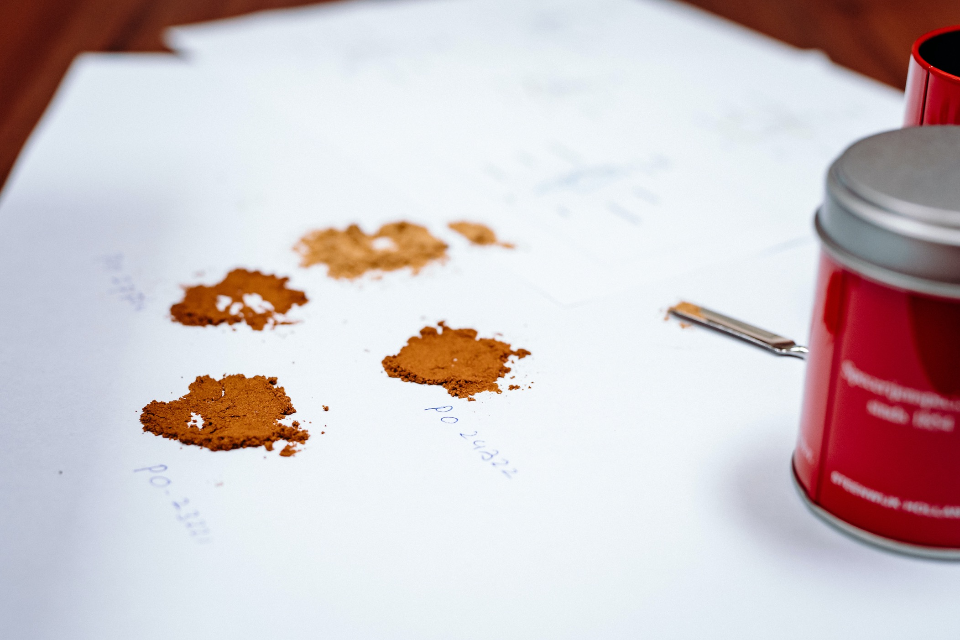 In order to create a consistent taste profile, the melangeurs of Royal Polak Spices will always make a blend of several raw materials. This can be pure Cassia, Zeylanicum, or a blend of the two. This blending enables us to create the 100% natural product with a consistent quality that matches your requirements.